Cessna Citation is a legend...

This small business jet is a little younger than the Boeing 737. The development of the Cessna Citation began in 1968 under the name Cessna FanJet. Since then, many different variants have been produced. The Cessna 525 series has been manufactured since the 1990s. The Cessna 525 type rating includes variants ranging from classic round-dials to current models with a touch screen displays. The Cessna 525 is one of the few aircraft in its category - perhaps the only one - to exceed the maximum take-off weight of 5700kg certified for single-pilot operations. Although the Cessna 525B and Cessna 525C variants exceed the MTOW 5700kg, they are certified as fully single-pilot. Cessna Citation is simply a flying legend for big boys.

Cessna Citation, like most light business jets, allows the flight training not only in the simulator, but also directly in the aircraft representing one of the Cessna 525 variants. This is due to many different cockpit layouts and various avionics. Therefore, in some cases it is necessary to complete flight training in aircraft in addition to the simulator training.

The Cessna 525 can be operated in both - single-pilot operation and the multi-pilot concept. As type rating instructors, we are authorized to provide both types of flight training - in simulator as well as in aircraft..

In terms of the variety of Cessna 525 variants, we are authorized to provide training on all variants constituting into the common C525 type rating. 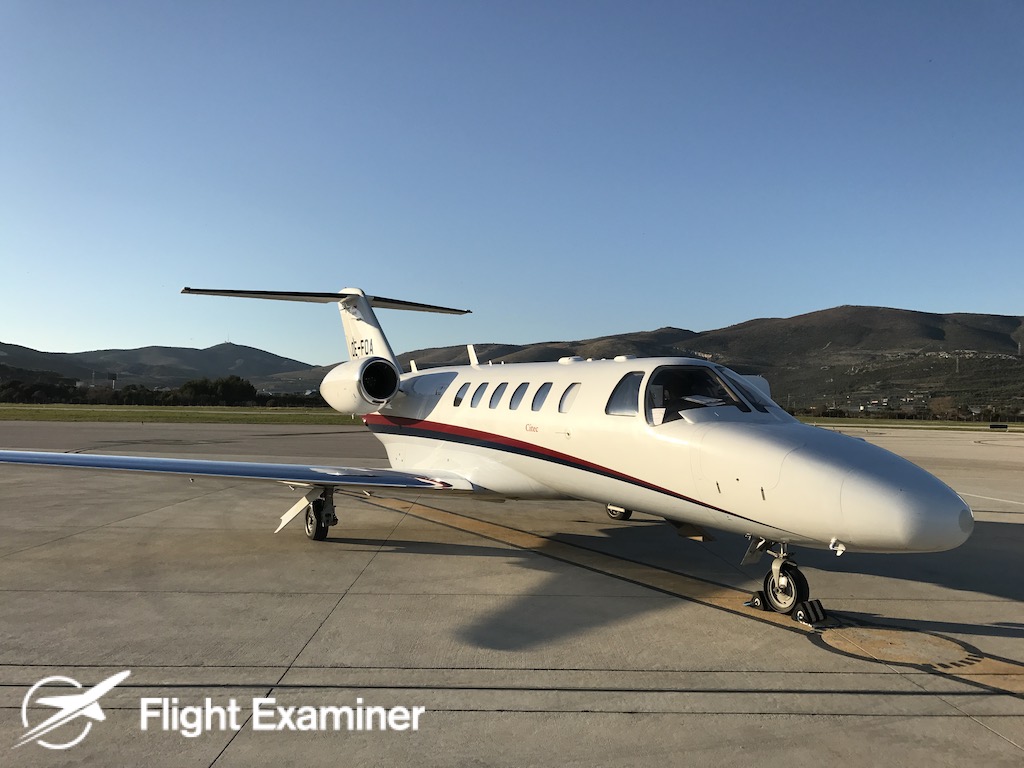