The service is specifically for you if you are looking for the TRI CL65 instructor able to provide the differences training to another Bombardier CRJ Series variant. In other words - if you are already a holder of Bombardier CL65 and you want to fly on another CRJ variant.

The single CL65 type rating licence endorsement does not mean that its holder of the CL65 type rating can fly on all the above variants. When transition to another variant of the CL65, it is necessary to attend the so-called differences training. The duration depends on the differences level described and established in the EASA Operational Suitability Data CRJ Series.

Upon the completion of the type rating training course you have to pass the checkride with EASA TRE CL65 or SFE CL65. Your CL65 typerating privileges are limited to the variant on which the skill test with the CL65 examiner was performed. To fly on another variant of the Bombardier CL65, differences training is required according to the difference levels among the CL65 variants. Those difference levels are established by an EASA OSD CRJ. Transitions between more complex variants of CRJ Series also require partial proficiency check with EASA TRE CL65. 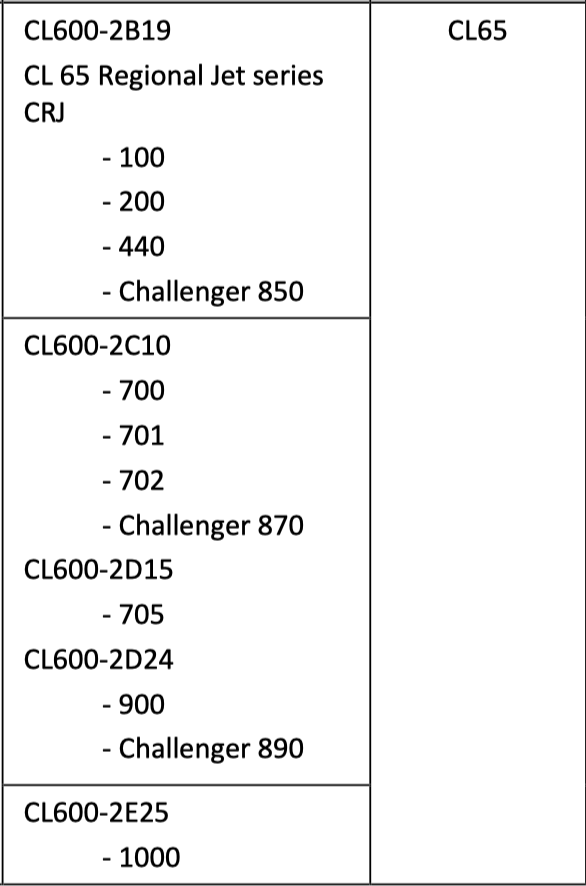 Differences training to another CRJ variant 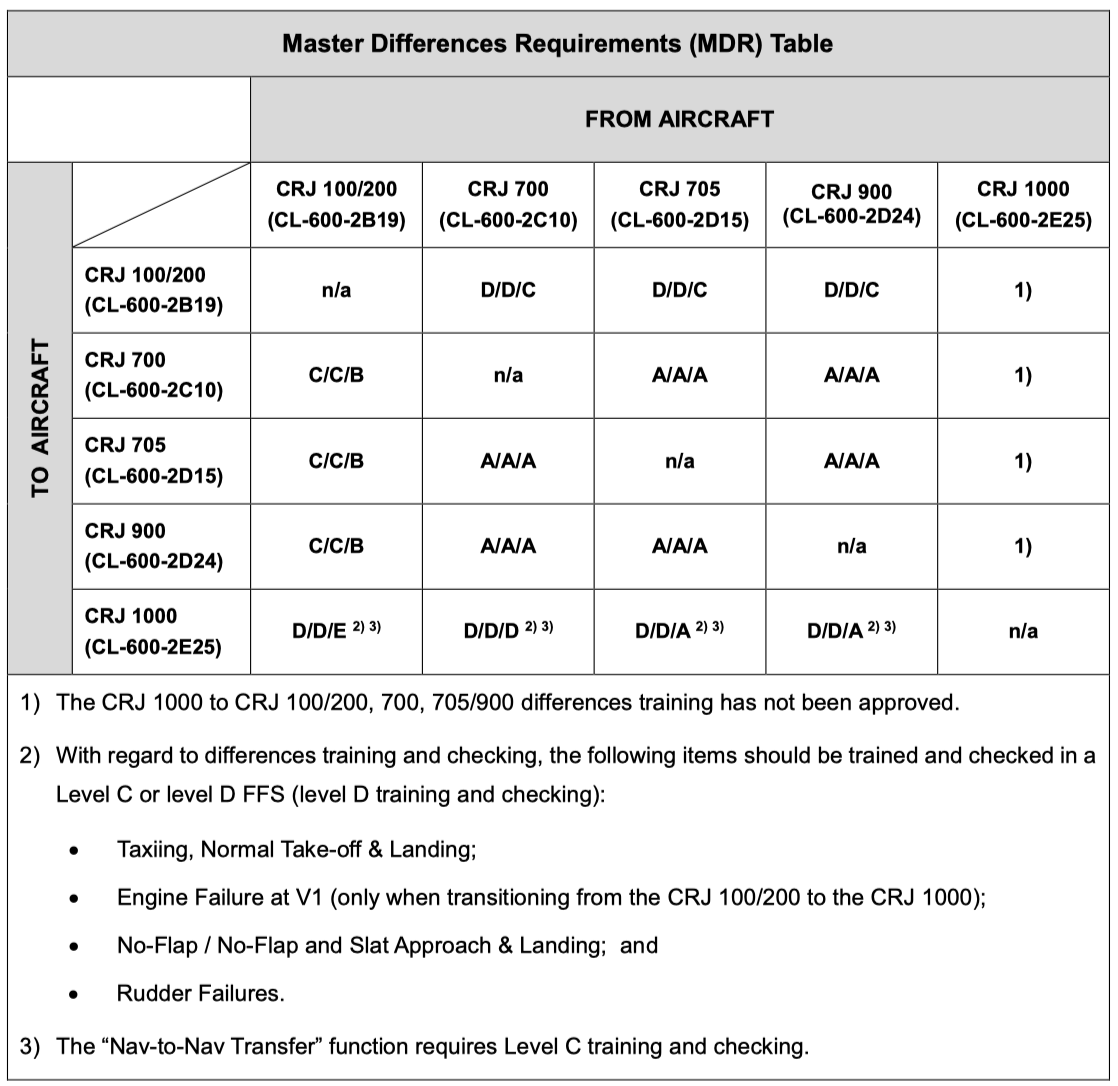 Differences training is aquistion of additional experience. It means the additional flying experience is required. This must be acquired in either flight simulator representing the variant of Bombardier CRJ Series or by attending the line training under supervision - LIFUS or by combination of both means. This kind of the training is applicable when the transition is done between the variants with significant differences - such as CRJ200 and CRJ900.

Familiarization Training from the CRJ 705 to the CRJ 900, and vice versa

The familiarization training from the CRJ 705 to the CRJ 900 and vice versa, requires Level A training.

With respect to the identified differences, it is usually necessary to complete the line training - LIFUS in commercial air transport. Its scope, duration and number of line sectors is usually always individual and is contained in the Operations Manual, Part D.

Differences training from CRJ100 to CRJ1000 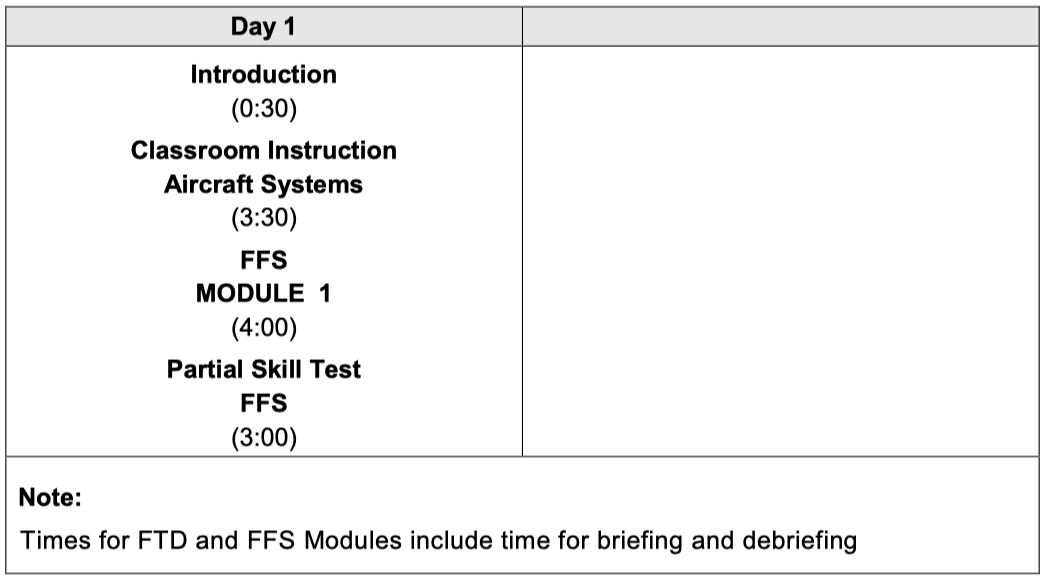 Differences training to another Bombardier CL65 variant is valid 2 years since the last flight on the particular CRJ variant. That is required by FCL.710(b). In case if you have not flown particular variant for more than 2 years, you will need an additional training.