The Bombardier CRJ originates from Canada and is originally developed from the Challenger CL600 business jet. This slim aircraft had the ambition to be the successor and economic rival of Fokker aircraft. With the introduction of the CRJ 100/200 Canadair Regional Jet, as the original name of this project sounded, caused a revolution in regional air transport in the early 1990s. The Bombardier CRJ was popular for its economical operation and significantly lower operating costs.

Gradual development of the CL65 aircraft created various modifications and variants - up to the largest Bombardier CRJ1000. During the three decades of development, the CRJ Series competed with, for example, the Embraer 145 and others. Production of the CRJ Series model line was stopped in December 2020 with a total of approximately 1950 pieces produced.

We are TRI on Bombardier CRJ ❤️

✅ Base training, LIFUS and many more

We are type rating instructors - TRI CL65 with privileges to instruct the line training and base training. It is the landing training provided just after the successful type rating skill test. For the operators we are offering the entry-into-service support for majority of the Bombardier CL65 variants.

In cooperation with EASA professional flight school and simulator centers we are providing the trainings towards the Bombardier CL65: 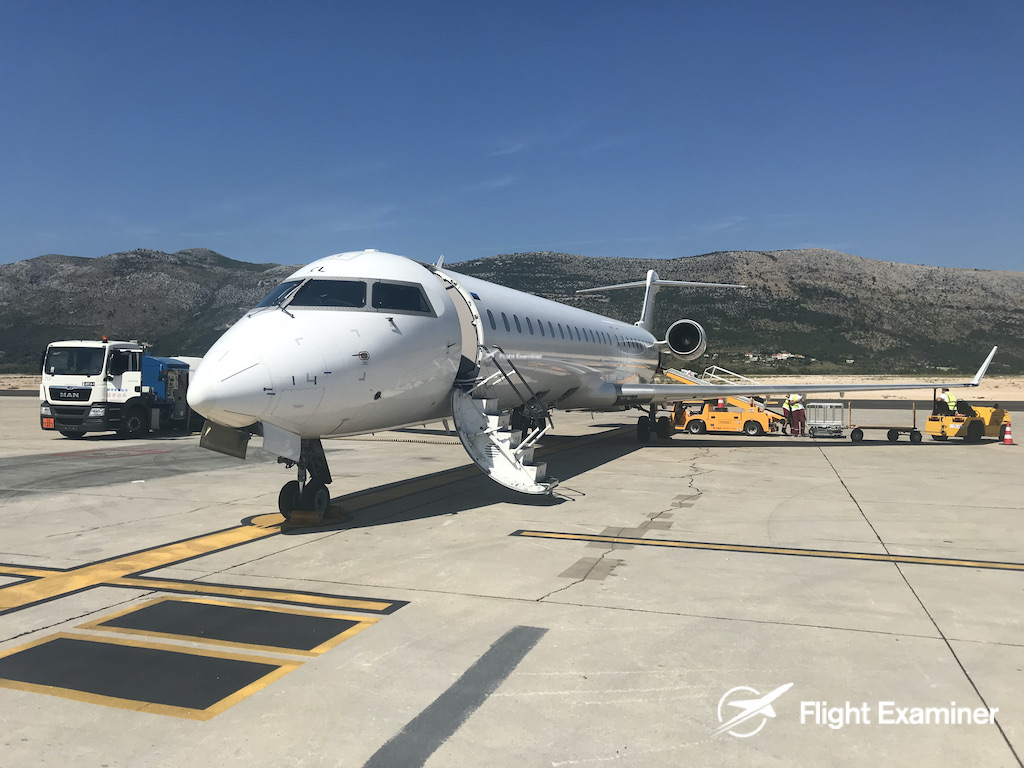