The Boeing 737 has been around for four generations. The latest one the Boeing 737 MAX has become the most infamous in the media. The development of the B737 MAX was preceded by the commercially successful Boeing 737NG generation. On the other hand the classic generation - the so-called Boeing 737 Classic was a pioneer of turbofan engines. A direct competitor of the Boeing 737 is currently the Airbus A320 Family which is a generation younger concept of an airliner jet. With more than 10,700 units produced, the Boeing 737 is historically the most successful airliner in aviation history. In Europe, it is most often seen in the color of Ryanair or Transavia. However, airlines from Lufthansa Group, British Airways or Scandinavian have also enjoyed its popularity and reliability in the past. 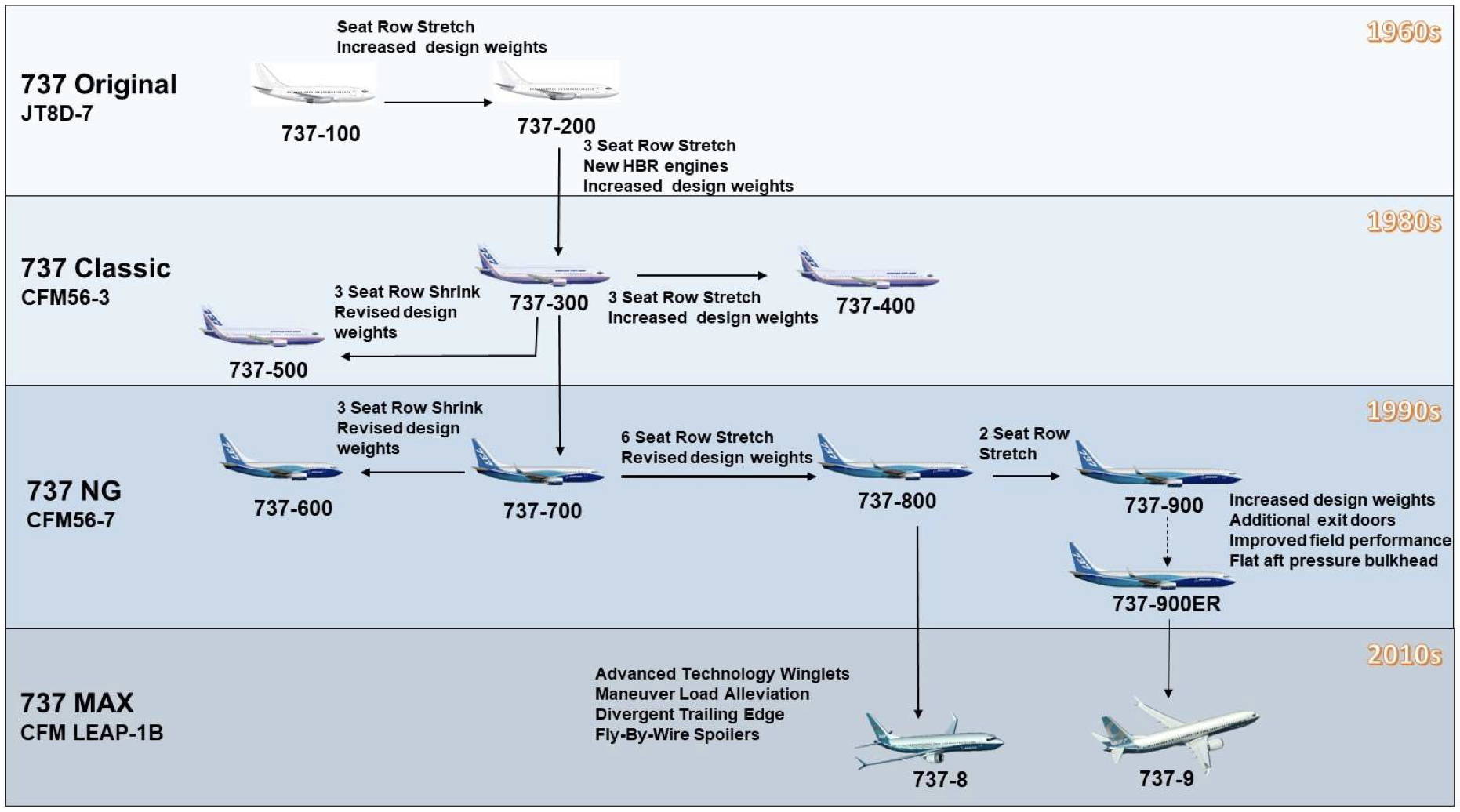 We are instructors on Boeing 737 ❤️

In cooperation with EASA professional flight school and simulator centers we are providing the trainings towards the Boeing 737 generations: